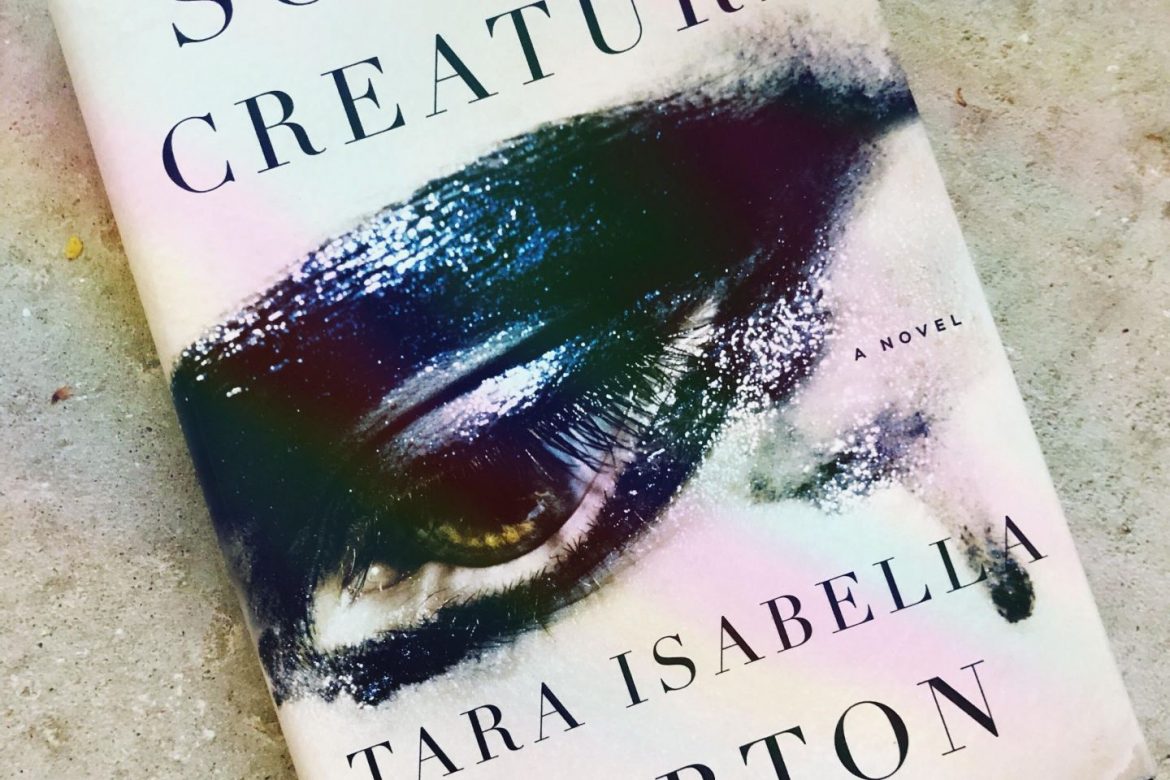 Social Creature, by Tara Isabella Burton, earned four stars from me. (Spoilers below)

I usually rate books based on how much I enjoyed them, with some consideration given to writing quality, and so on. Let’s be serious; I probably wouldn’t give a Danielle Steel novel four or five stars. Most of hers would fall into a three for me, because they keep my interest and I always enjoy them, but stars come off for what I find seems to be a complete lack of editing that goes into her books, as well as the often trite and repetitive storylines.

I’ve read other reviews that claim that Social Creature is a bit of a rip-off of books like The Talented Mr. Ripley. Maybe so. I’ve never read it, so I don’t know, and truly, it wouldn’t be a problem for me anyway. I mean, at this point, how many actual new ideas are out there? Isn’t everything sort of a rip-off of something? Everything follows the seven basic plots, I think, so although there’s more originality to be found some places, it’s not always going to be a completely wild new idea. And that’s fine.

So anyway, Social Creature. Louise moves from a small town to New York City where she wants to make it as a writer. She meets the alluring (and very rich) Lavinia, who takes Louise under her wing and exposes her to all the most glamorous parts of NYC. Lulu (as Lavinia has nicknamed her) can’t really afford Lavinia’s luxurious lifestyle, but she’s swept away by the prestige afforded her by being friends with Lavinia, and she can’t say no to the things Lavinia offers.

When Louise loses her jobs as a result of too much partying with Lavinia, she begins to slowly steal money of our Lavinia’s bank account. Things slowly start to get more and more risky for Louise, until Lavinia catches her and threatens to expose her. In a frantic effort to keep everyone from finding out her secrets, Louise kills Lavinia.

Everything Louise does from this point on is the kind of thing that someone who has just murdered a person probably should not do, which put me on the edge of my seat, constantly. I was in fear for Louise–it’s not that I wanted her to get away with it, but I knew that the book couldn’t just end with her being arrested. I read the last quarter of the book somewhat frenetically; I just needed to know how this was going to play out.

In the end, I think I was satisfied. I think it ended the way it had to end, and I’m happy with that. I’m dying to know what happens to Louise now, but I don’t think there’s another novel planned. Definitely a solid, suspenseful story!